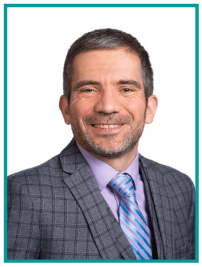 Mr Toumi is a consultant Bariatric and Upper Gastrointestinal surgeon who works both in the NHS (County Durham and Darlington NHS Foundation Trust) and privately (Washington Spire Hospital). Mr Toumi completed his training in General and Upper Gastrointestinal Surgery in the North West of England (Manchester and Lancashire) in 2014. He was privileged to work in outstanding UGI units in Greater Manchester, Sheffield, Preston and Doncaster. After completing his training in the UK, Mr Toumi was appointed to the prestigious Bariatric Surgery Fellowship at McGill University in Montreal, Canada (one of the first and pioneering Bariatric programmes in North America, which began Bariatric Surgery in 1962).

Mr Toumi has been involved in teaching and training undergraduates (medical and nursing) and postgraduates (residents, senior house officers and registrars) in England and Canada. Mr Toumi is actively involved in educational and clinical research and have several presentations and publications in major national and international conferences and journals.

Dawn is a highly experienced bariatric dietitian. Every patient who undergoes Bariatric Surgery with Mr Toumi is assessed by Dawn in relation to diet before and after surgery. Dawn is a nutrition and dietetic expert with significant clinical experience in both private and NHS healthcare environments. Dawn has enjoyed a career spanning over 20 years in both the NHS and private health. Since qualifying in 1991, Dawn has enjoyed providing and subsequently managing aspects of dietetic services. Dawn holds a masters degree in weight management and a postgraduate certificate in counselling. 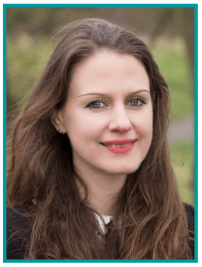 After qualifying in 2006, Dr Moffett started an NHS role in Health Psychology working with patients with diabetes and weight management needs. From 2009-2020 Dr Moffett has worked as lead psychologist for an NHS Bariatric Surgery and Weight Management Service. This included exploration of the presence of any psychological issues that may impact on a successful outcome post surgery and help prepare individuals for attitudinal, emotional and behavioural changes that are expected after surgery. 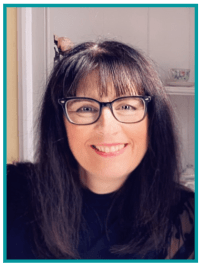 Jo is available to answer patient queries and book appointments. At times when the phone line is busy please leave a message and we will get back to you.